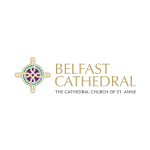 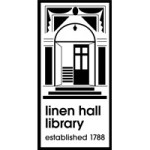 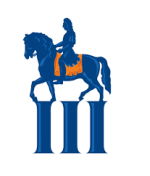 Some 333,000 people live within the Council area and Belfast City Council is responsible for a range of powers and services to cater for them.

In 1888 Queen Victoria granted Belfast the status of the City and it was agreed that a grand and magnificent building was required to reflect this new status.

Belfast’s City Hall opened its doors on the first of August 1906, at a time of unprecedented prosperity and industrial might for the city.

The new City Hall was designed by Alfred Brumwell Thomas in the Baroque Revival style and constructed in Portland stone and remains an extraordinary beacon of success and civic pride for Belfast.

The Grounds at City Hall have various memorials to the history people and events associated with the City. 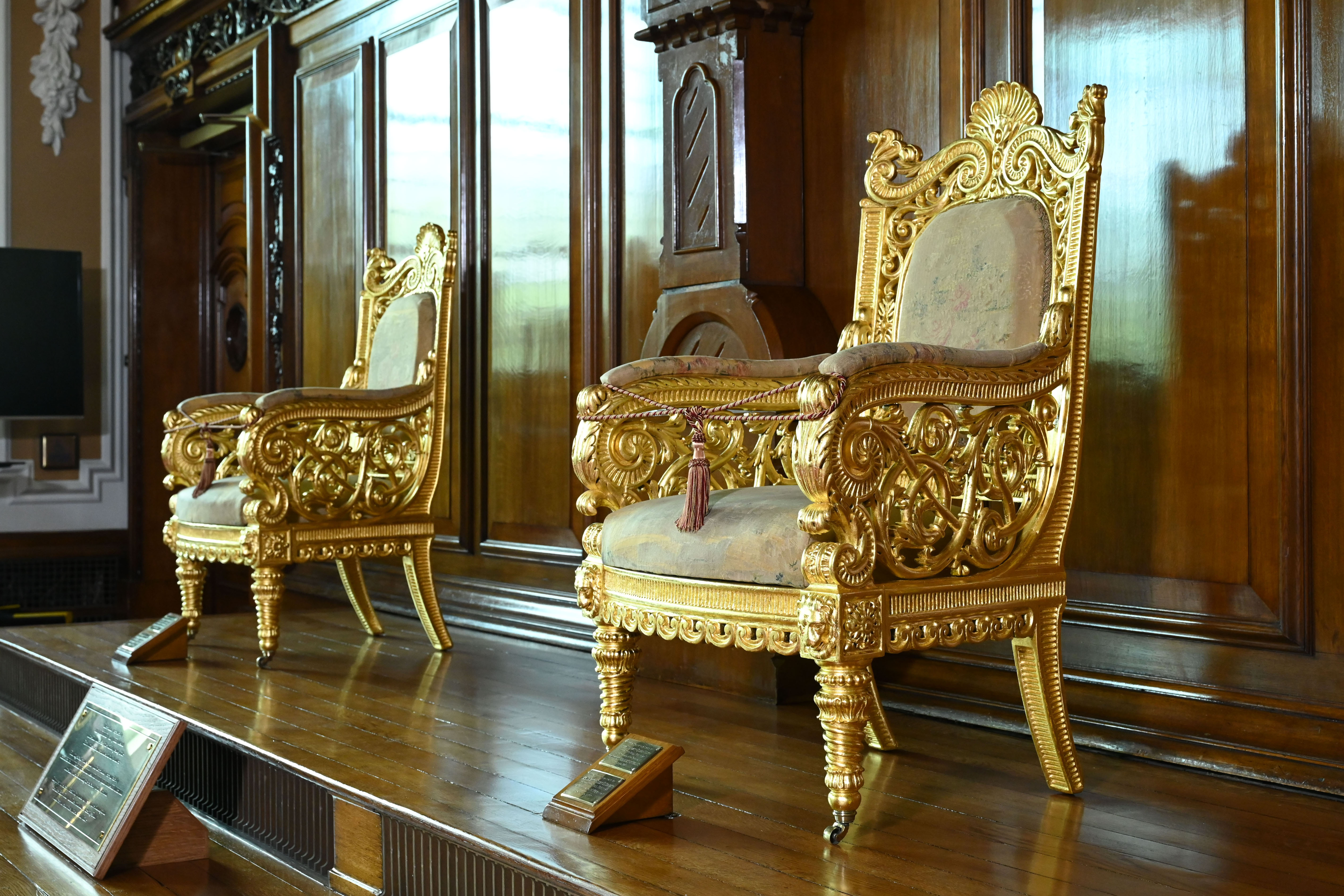 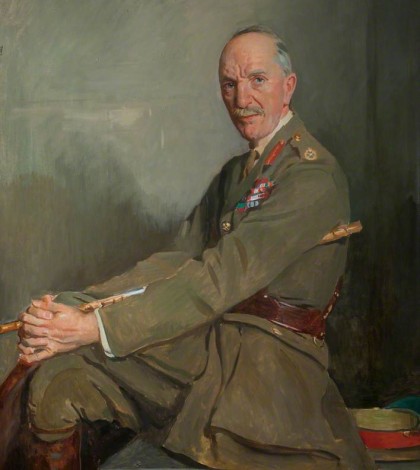 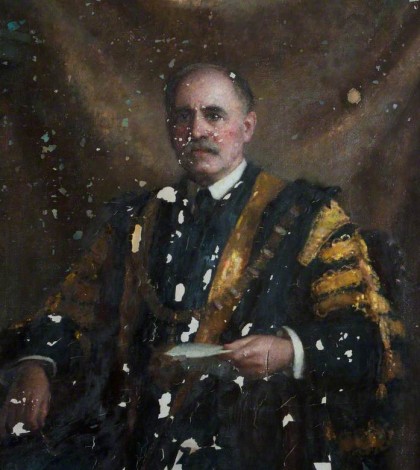 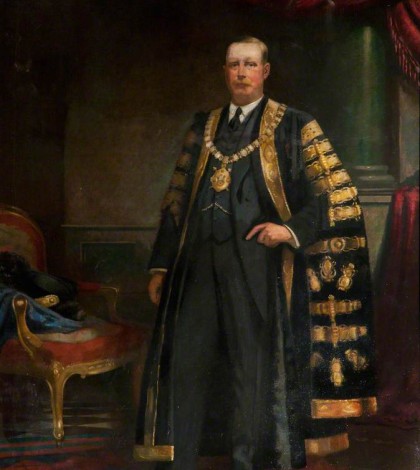 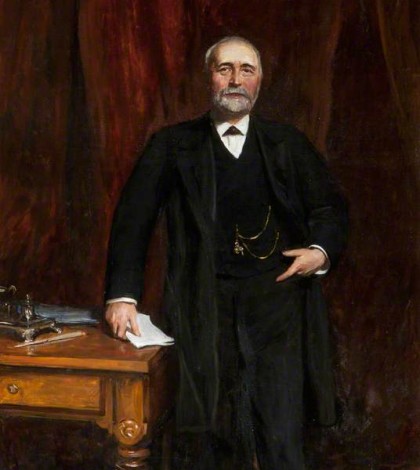 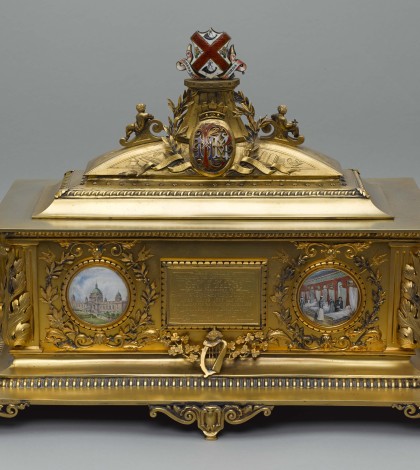 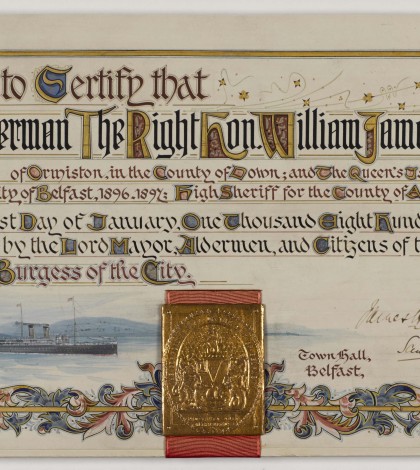 The Freedom of the City of Belfast Certificate gifted to William Pirrie. 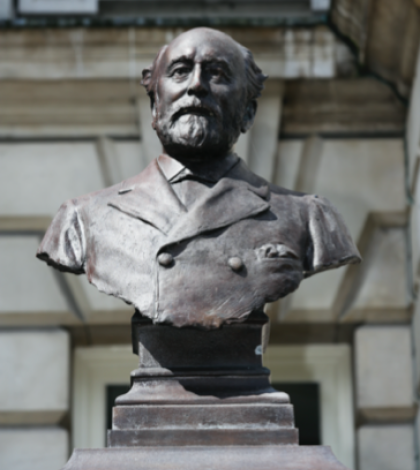