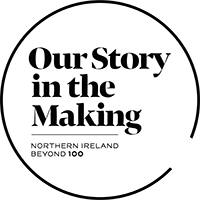 Our Story In The Making: Beyond 100

Created by the Northern Ireland Office in conjunction with a host of other National & Local governmental & non governmental Partner Organisations this Site brings together Stories and Events that seek to showcase Northern Ireland on the World stage as an attractive place to live, visit and do business, and to acknowledge Northern Ireland’s people, businesses, culture, arts, and young talent, reflecting on our past while looking forward to a positive future.

‘Our Story in the Making: NI Beyond 100’ brand was created for this year in the spirit of inclusivity, mutual respect and optimism for Northern Ireland, respecting all perspectives, as we go beyond 100 years since the creation of Northern Ireland. It is a brand that will be brought to life in stories. Stories of every sort, from every person, across every corner of our place. Stories of our past, present and future ambition – the celebrated and the unsung, the everyday and the extraordinary. This year is an invitation to everyone to share the stories that have shaped us and this place we all call home. So, together, we can shape the future Northern Ireland as we see it. 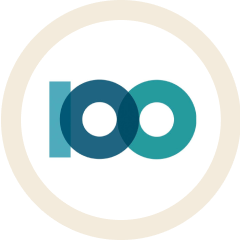 100 years ago a succession of events unfolded across a ten year period that redefine the island of Ireland and it’s people forever.

Beginning with the signing of the Ulster Covenant in 1912 and ending with civil war and the partition of the island in 1922, Ireland was engulfed in a period of tumultuous change and great social upheaval.

100 years later, as the events being remembered to take on a truly international dimension and interest in them has grown significantly, a Decade Of Centenaries is unfolding which allows us to look back, to remember and to commemorate.

The Creative Centenaries project, led by the Nerve Centre, brings together information and resources about the Decade of Centenaries and the work of Northern Ireland’s creative sector in commemorating these events.

From digital storytelling to educational resources to a sharing of knowledge and expertise; Creative Centenaries brings a fresh approach to the study and memory of one of Ireland’s most defining periods. 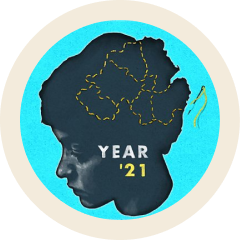 Explore how Northern Ireland was created a 100 years ago in the company of Tara Mills an Declan Harvey. A series of podcasts uploaded weekly throughout 2021. 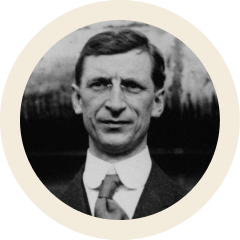 The BBC News Website also has a dedicated Page curating a host of NI100 related content. This can be accessed here. 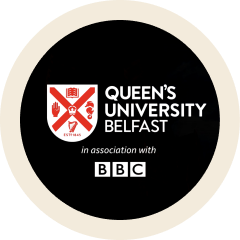 A Series of Talks at Queens University Belfast relating to 1921 and entitled “QUB Talks 100” are also hosted by the BBC website and can be accessed via the BBC interface here. 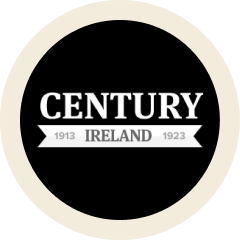 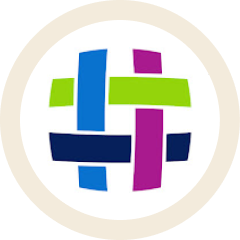 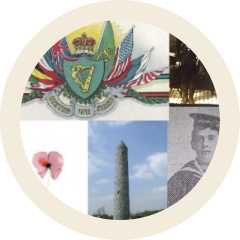 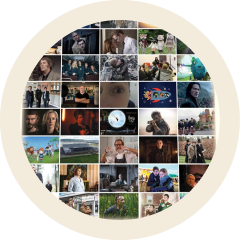 A repository of Moving Image records from Northern Ireland's past. 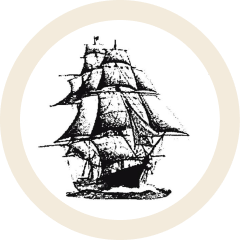