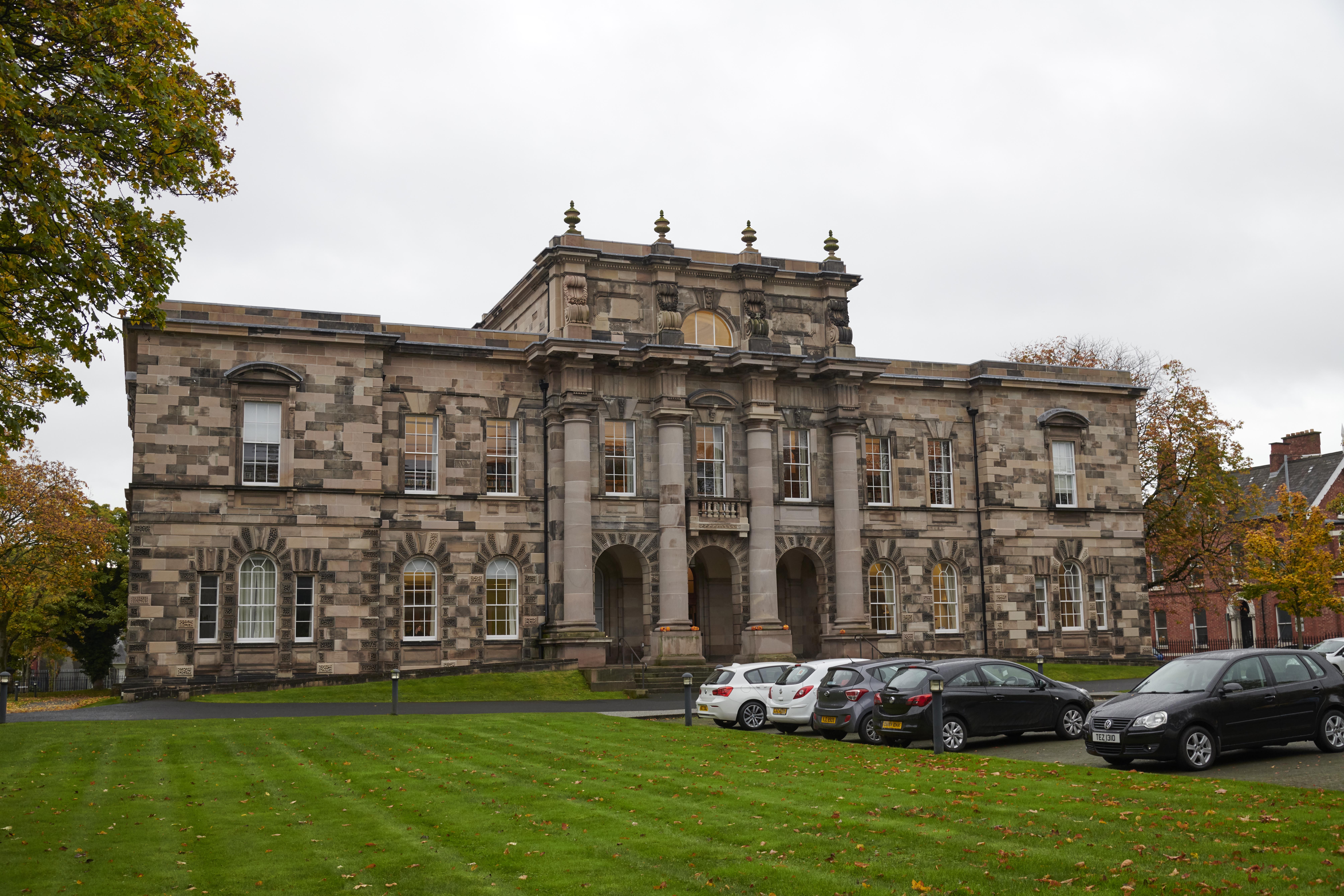 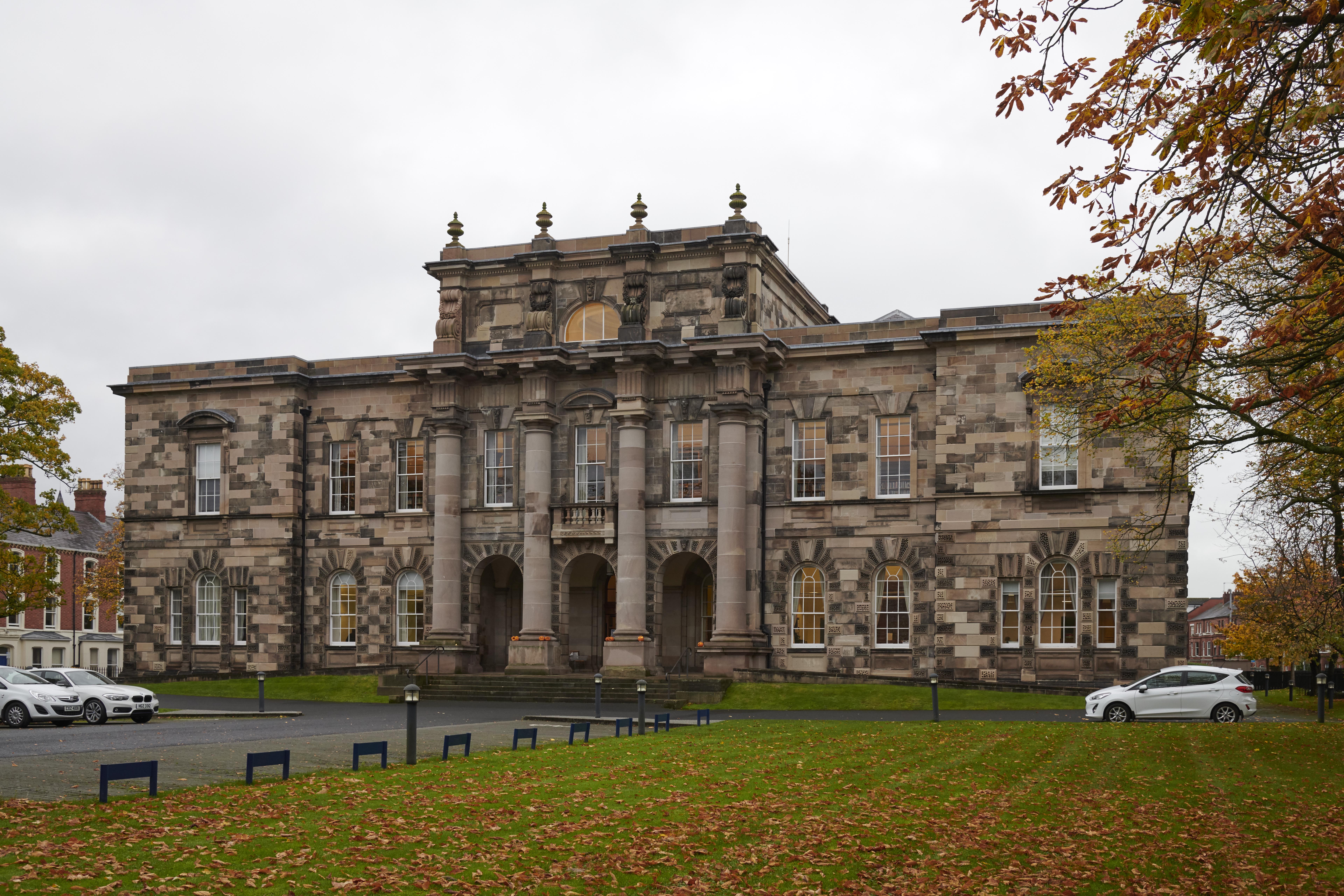 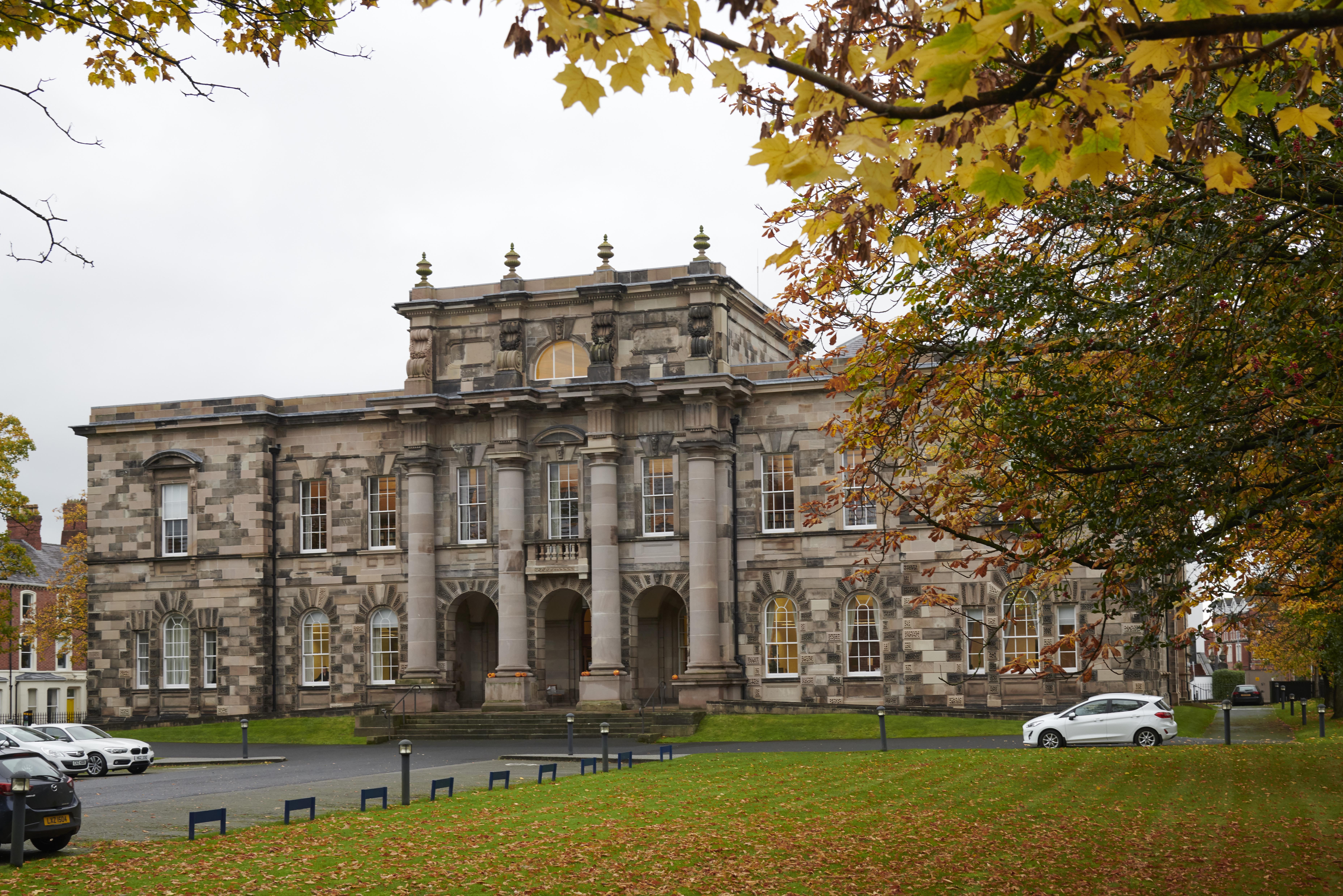 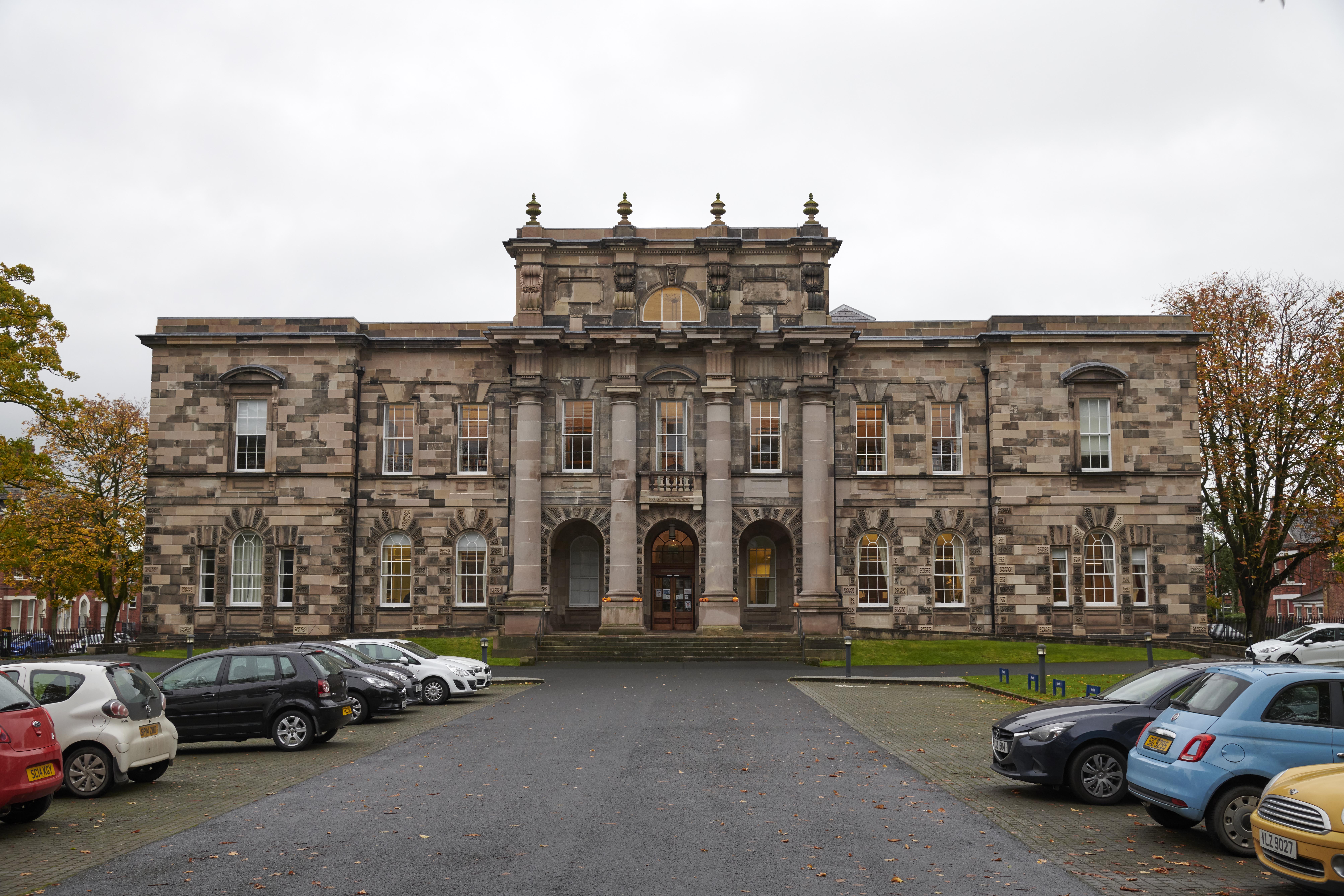 It was founded in 1853 as the Assembly’s College.

The Building was designed in a Renaissance Revival style with its grand Doric porch and Baroque attic.

It was designed by Sir Charles Lanyon, who was also the Architect of the main building at Queen’s University Belfast, within sight of the College.

When originally built, with Scrabo stone, its construction was at a cost of £5,000.

The North wing, with its Wood-panelled chapel, was designed by John Lanyon, son of the original Architect, and completed in 1881.

The newly formed Parliament of Northern Ireland, initially, met in the Assembly’s College, from 1921 until 1932, while Parliament Buildings at Stormont were being built.

The Commons met in the Gamble Library.

The Senate met in the College chapel.

During this period the College conducted classes in other premises, close by, on University Square.

The Union Theological College has put together an illustrated presentation detailing its time as the seat of Northern Irelands first Parliament.