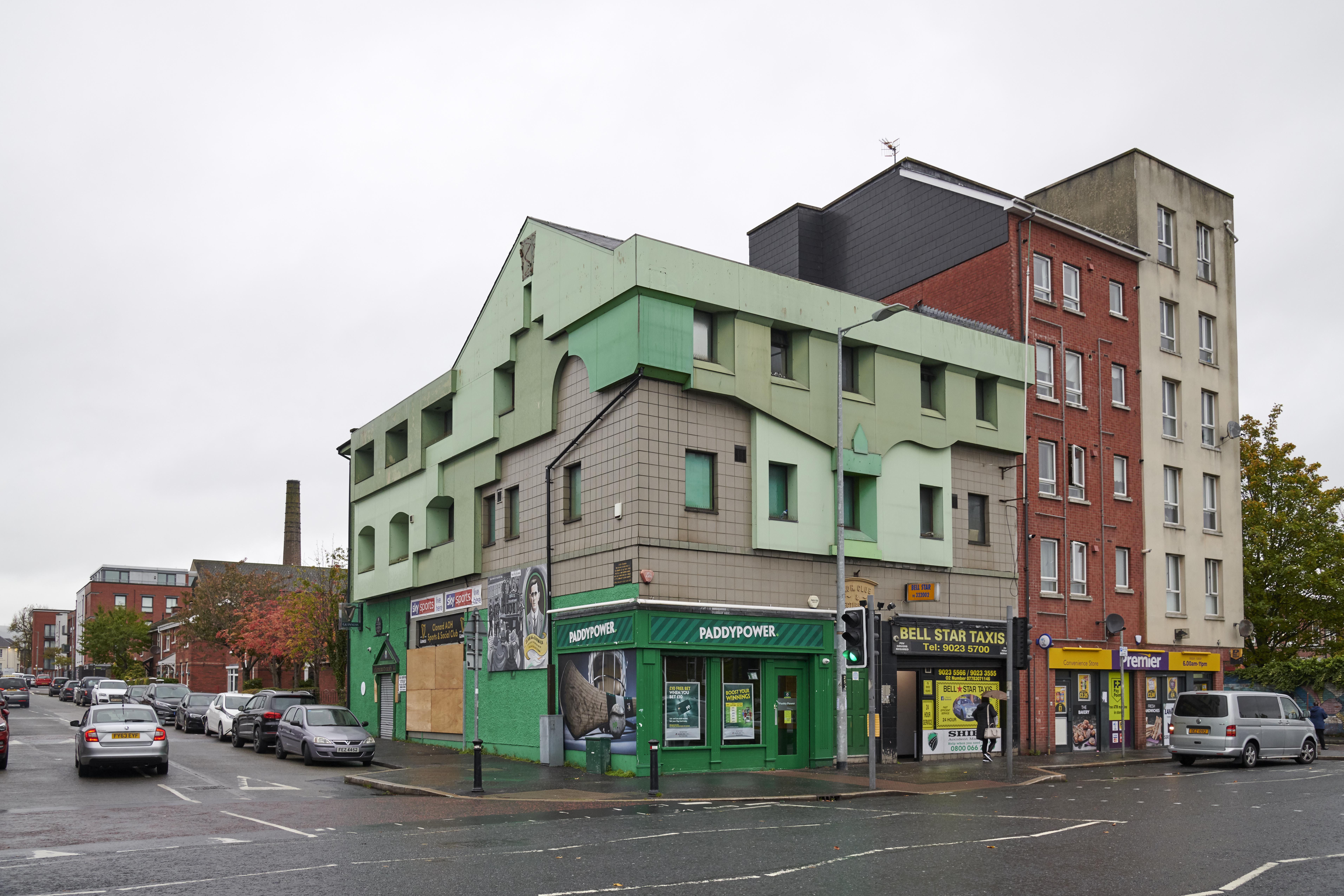 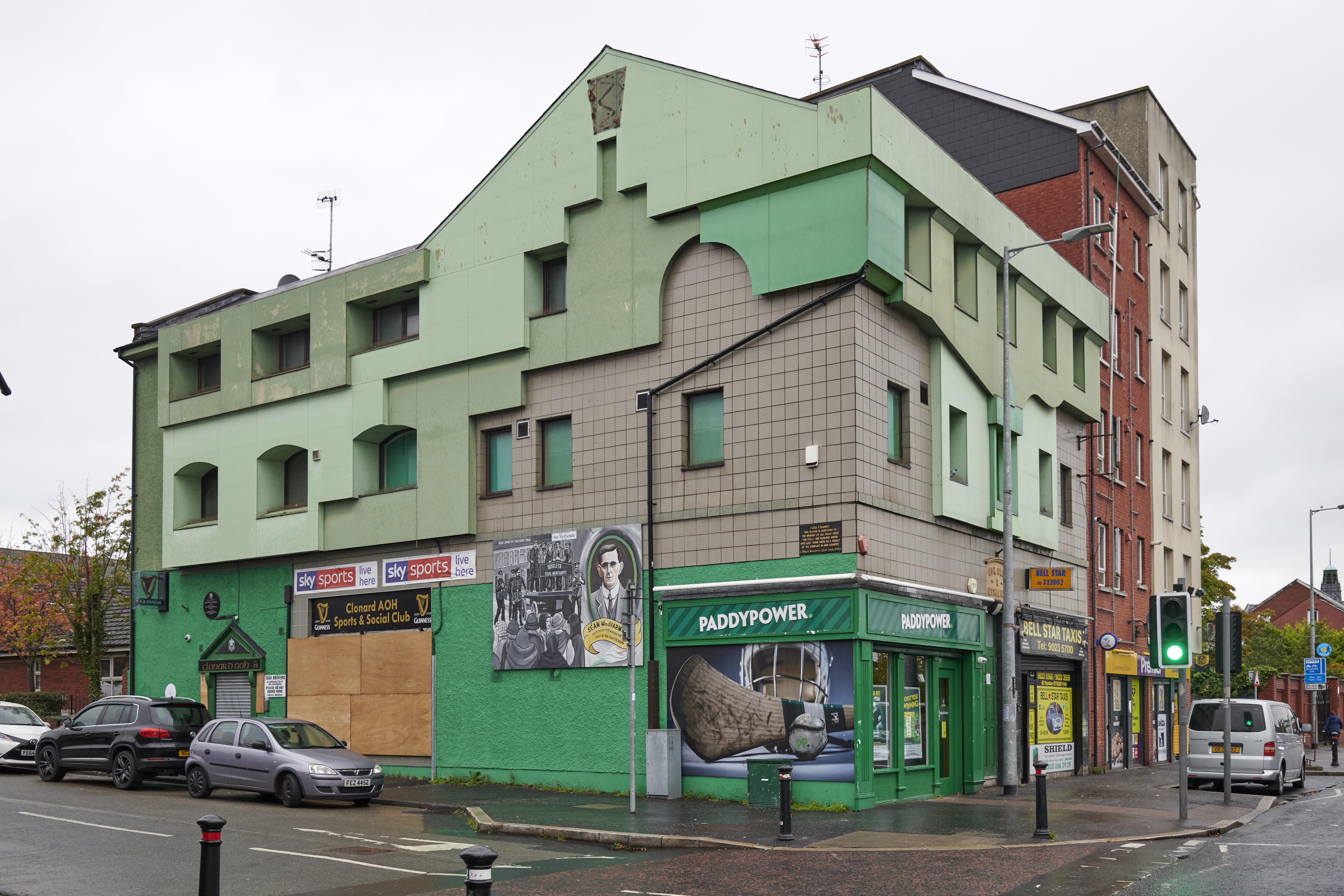 Associated with Joseph Devlin, Nationalist Party leader during the May 1921 Election campaign.

The Ancient Order of Hibernians (AOH) is an Irish Catholic fraternal organisation. Members must be Male, Catholic and either born in Ireland or of Irish descent. Its largest membership is now in the USA where it was established in New York in 1936.

Joseph Devlin or “Wee Joe” as he was popularly known, was an Irish Journalist and influential nationalist politician.

He was born in the Lower Falls area of Belfast in 1871. He showed an early gift for Public speaking as chairman  of a Debating society in Belfast. He became a journalist for the Irish News.

He became associated with  the Ancient Order of Hibernians which he helped to establish in the 1890s and of which he became lifelong Grand Master in Ireland.